Video games that have been banned or censored

Video games are not only fun for the kids. There are games that have been banned or censored because of the violence and sex in them. See these games.

Some people still think that video games are entertainment designed solely for children and young users of computers and consoles.
Meanwhile, for many years already created games that are definitely not suitable for children.

These are games in which the level of brutality, violence and eroticism far exceeds the safe level for children.
How about a game where points are given for drive through pedestrians, or a game where you can pour the gasoline and burn someone?
We found for you video summary of five most brutal games that have been censored or banned in many countries.
See What is this games and what they look like.

And what you think about banning and censorship of such games? It makes sense, or is it better to just mark what age group are these games for? 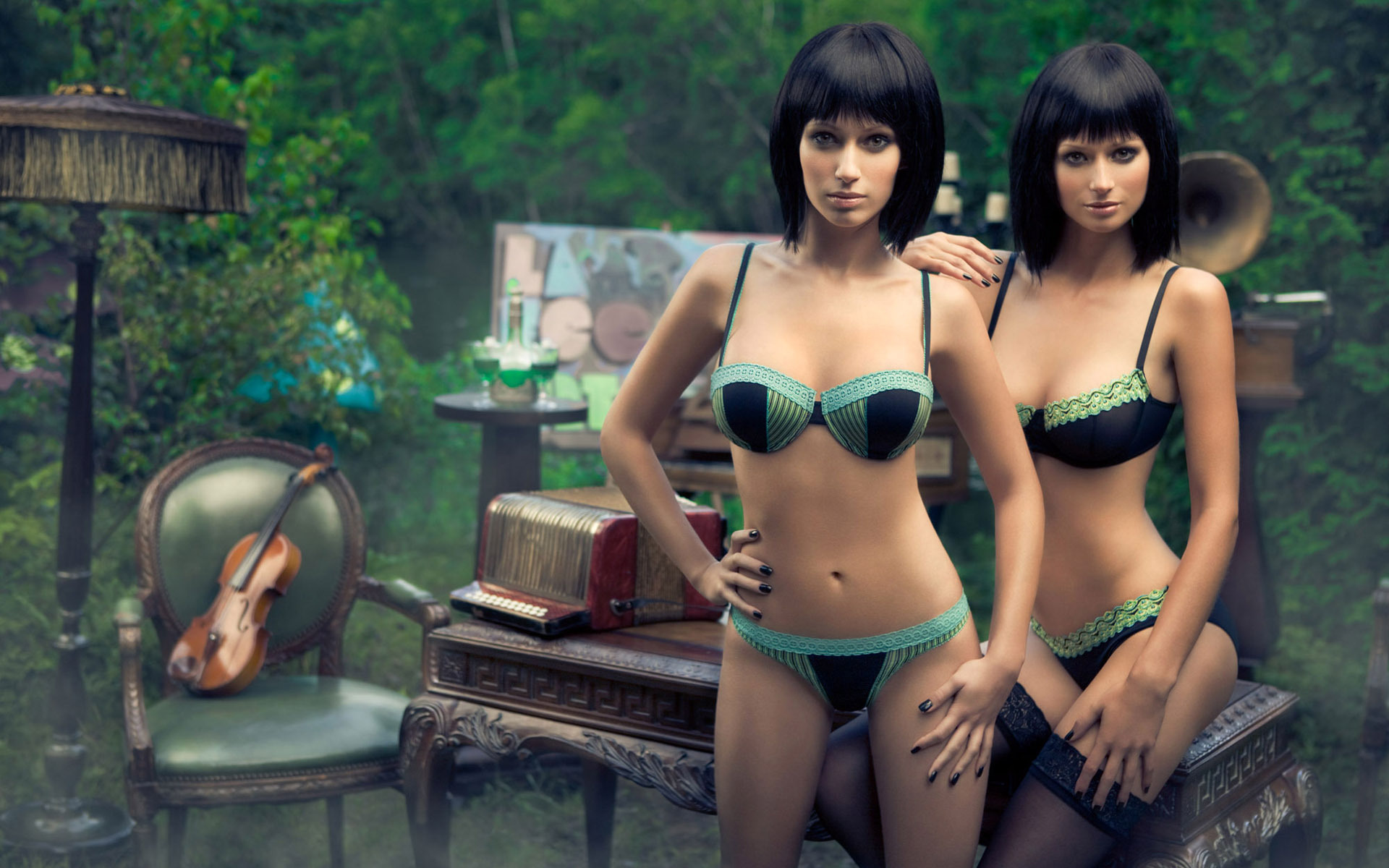