There are only a few hours left to the end of this year and to welcome the year 2013.
We present to you in this regard, the most popular videos that appeared on Youtube in 2013.

The song that everyone has heard, regardless of whether you are a fan of this kind of music or not.

Original choreography and scenes from the video that have become iconic. Video has currently an impressive 1,090,765,453 views!

Cover of Gotye “Somebody That I Used to Know” performed by five young people (including one sexy chick).

Film about the international campaign created by the organization Invisible Children Inc.. which is aimed at stopping Joseph Kony and subordinate to him the Lord’s Resistance Army. The campaign is a sound made ​​by the Ugandan crimes and bring criminals to their disarmament and imposing them justice.

Another song on our list is “Call Me Maybe” by Carly Rae Jepsen, and the version you see below is the video with Justin Bieber, Selena, Ashley Tisdale and more. Video has over 56 million views.

So the duel: Barack Obama vs. Mitt Romney performed “Epic Rap Battles Of History”. Judge it yourself who won this duel.

So what happens when you press some button on a quiet square. More than 40 million viewers.

Felix Baumgartner famous jump from a great height. See the shortcut of his mission.
31 million viewers.

And that would be enough, as you can see is dominated by music videos and entertainment, but there are also serious subjects like poverty and war, and the eternal human desire to overcome the next record and crossing borders.
What we have forgotten? Please write in the comments. 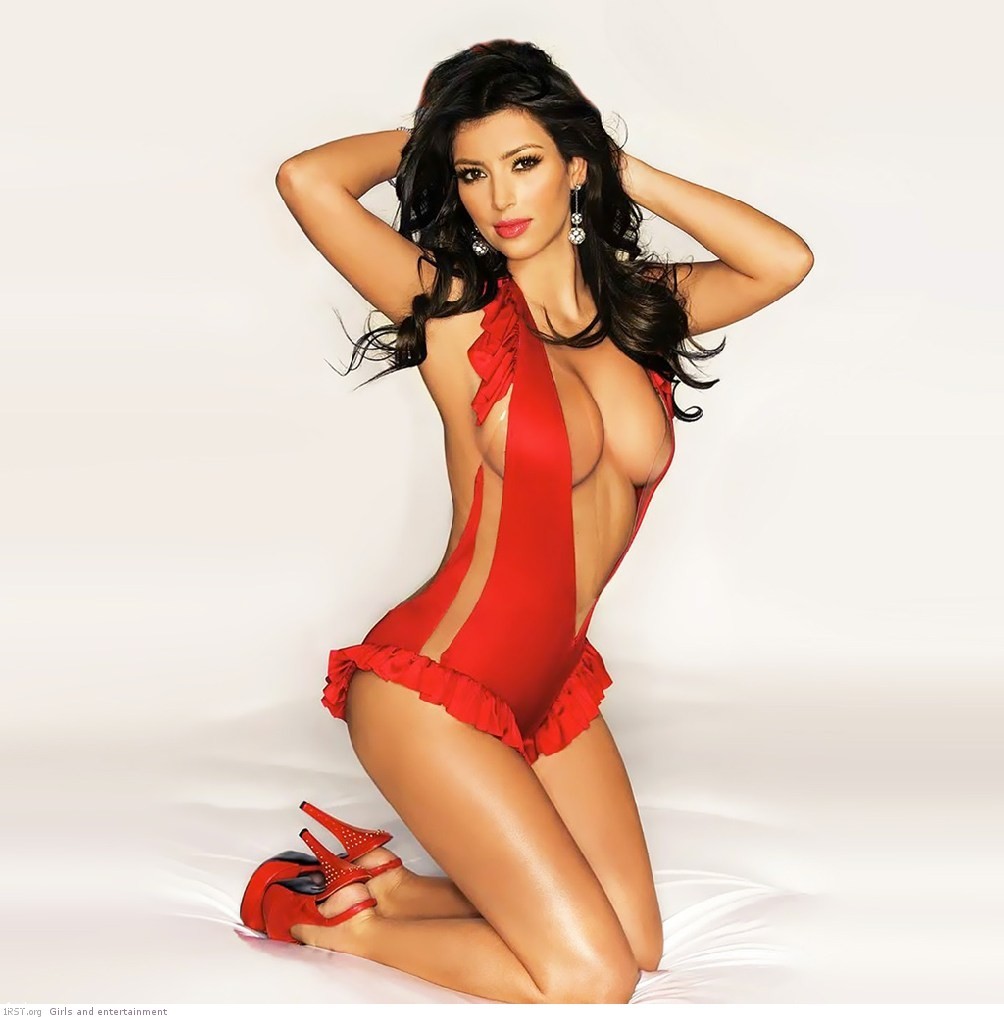 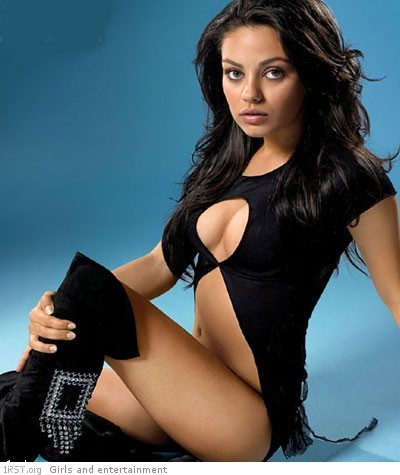