The official trailer for the second part of the series “The Hunger Games”. See the announcement of further adventures of Jennifer Lawrence.

The first part of the series “The Hunger Games” was a big hit in theaters, and plays a major role Jennifer Lawrence gained through this film quite a reputation.
We will not dwell here on whether the film was successful or not – leave it to your judgment. Soon, however, as early as this year will be in theaters the second part of the series titled “The Hunger Games: Catching Fire,” in which we see, of course, the fate of familiar characters from the first part.
Once again, in the movie gets the actors known for their predecessor and the premiere is scheduled for 22 November 2013.
See the official trailer for the film “The Hunger Games: Catching Fire”. 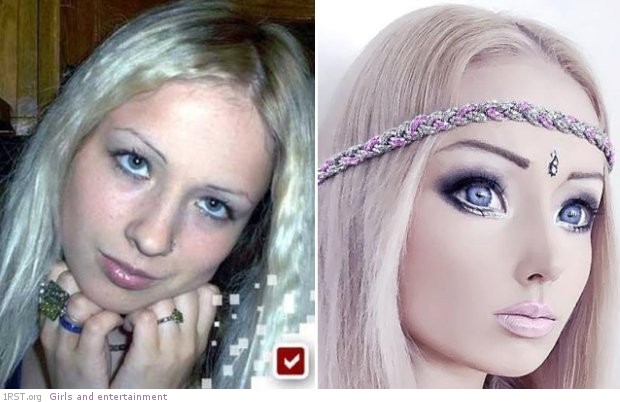 Valeria Lukyanowa – before and after plastic surgery
Babes And Stuff