In cinemas for a few days, you can see Peter Jackson’s latest film – “The Hobbit”, but probably very few of you know that the Russians in 1985 made a his own film based on the work of Tolkien.
The film, of course, is called “The Hobbit” and is … horrible!
In fact, any element of this russian hobbit can not be compared with the work of Peter Jackson – set design, acting, “special effects” and all the rest, even for the year 1985 does not impress or even reject us, and perhaps because – of the film that hardly anyone knows.
Below you can see the movie in full version.

PS. The movie is hovewer in something better than the latest version of The Hobbit: it is in one part and we do not have wait a year to continue. 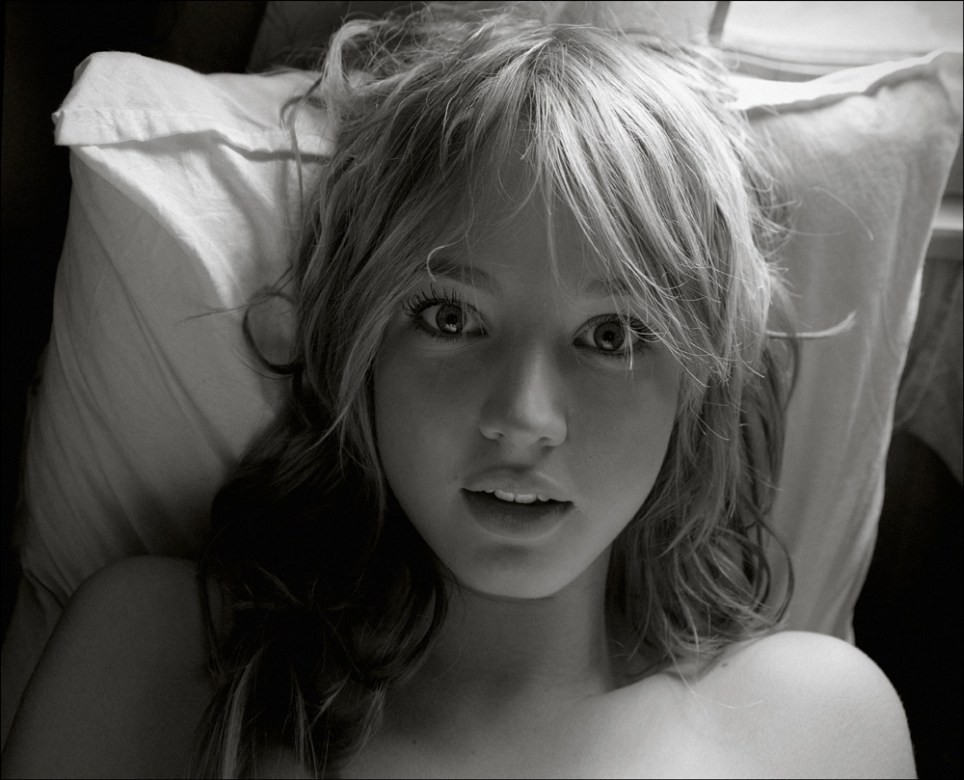