Hold on tight! Seven years after the release of the last film in the series, they soon make its debut in theaters third part of a series of adventures of Riddick!

If you like SF movies with a touch of action and horror then probably some of your favorite movies are “Pitch Black” and “The Chronicles of Riddick”.
Yes, there is nothing like Vin Diesel kicking ass of aliens and bad guys!
So, there is a good news for ya: soon, will debut in cinemas third part of the series!
In the film, titled simply “Riddick” our main character who is betrayed by friends and left on an hostile planet, must kick ass of even more dangerous aliens and save his planet from upright extinction.

Premiere of the “Riddick” with Vin Diesel and Karl Urban movie will take place September 5, 2013.

See trailer and poster from this movie.

And there’s official trailer for “Riddick“: 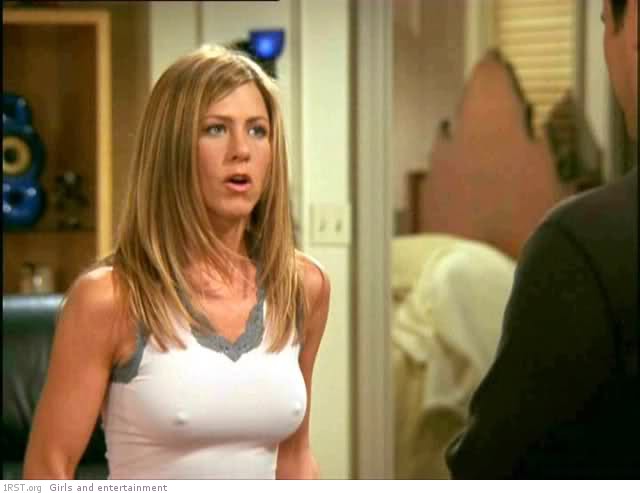 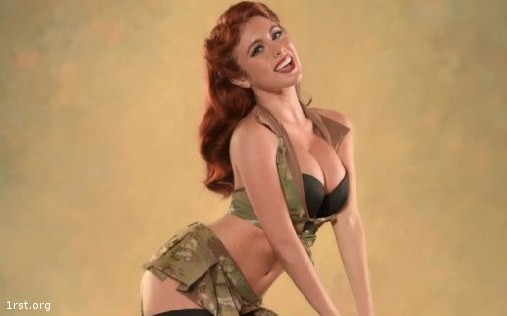