Is going to be the next after the “TRANSFORMERS” movie for fans of giant robots – called. “mechs”.
Once again the steel giants will help humanity to fight the aliens threatening our very existence.

This time directed by Guillermo del Toro himself, and accounted for the main role of the well-known series “Sons of Anarchy” – Charlie Hunnam.
It promises to be full of quite interesting visual effects and action production for SF fans. 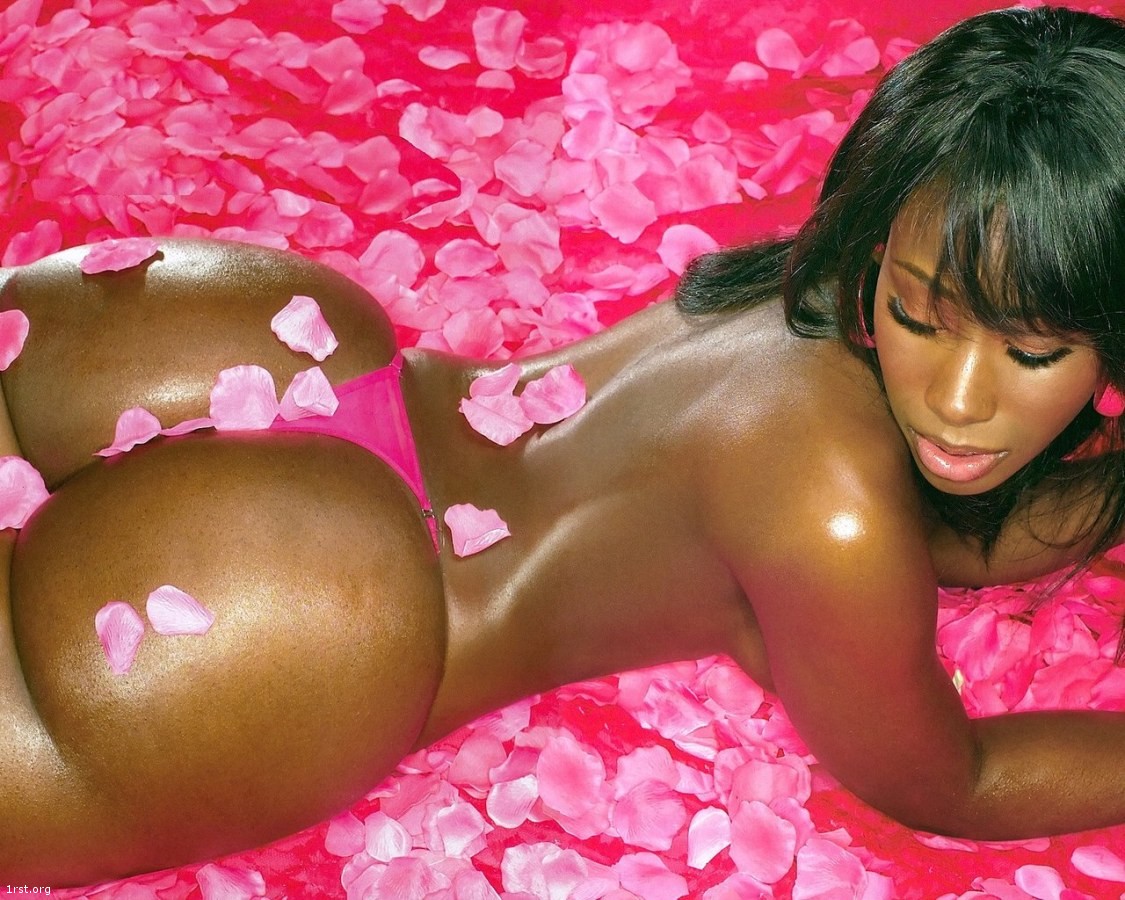