If you liked the first part of “Machete” adventures then you should definitely go to cinemas September 11th – then Machete will return in “Machete Kills”!


The second part of the adventures of a guy with balls of steel and the face from horror.
Machete returns to theaters for 11 September 2013 in the second part of the adventure called “Machete Kills”.
About this what adventures await us in the film, and the stars in the play you will be watching the trailer for the film, we will suggest that they include Danny Trejo, Mel Gibson, Michelle Rodriguez and Jessica Alba.
Enjoy the trailer for “Machete Kills”.

And there is a poster for this movie. 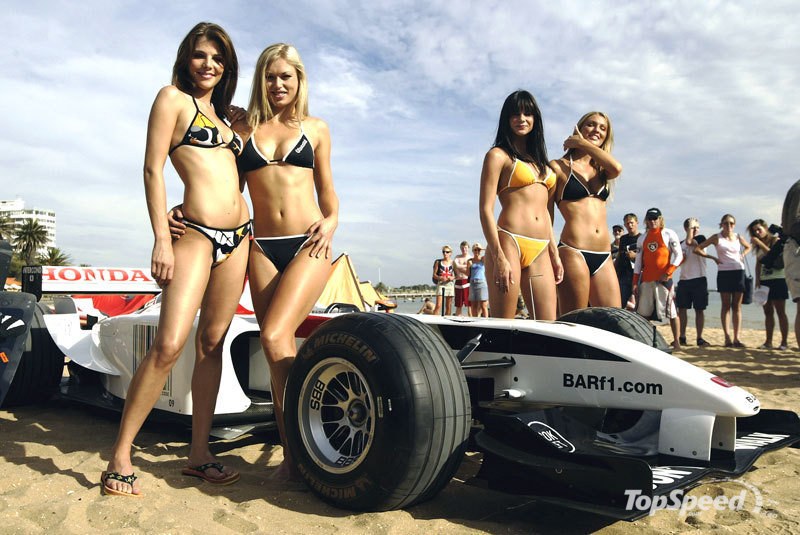 Girls of Formula 1
Babes And Stuff