If like us you can not wait for the third season of “Game of Thrones”, we invite you to watch the trailer for this season.

Game of Thrones is one of the best TV series in recent years – there is no doubt, and this is confirmed by the results of audience and thousands of fans around the world. Magic, dragons, betrayal and great alliances and in background beautiful women and brave men. Do not forget, of course, about immersive and dark storyline.
The third season premiere of “Games of Thrones” will take place on March 31. While waiting for launch we invite you to watch the trailer. Enjoy!

By the way – a curiosity: Game of Thrones was the most downloaded by web pirates series in 2012. Each episode was taken from Bittorrent network at least 4.3 million times. Director of the show said recently that such a situation does not harm because the pirates contribute to the popularity of the show and have a positive impact on the profits out of it. 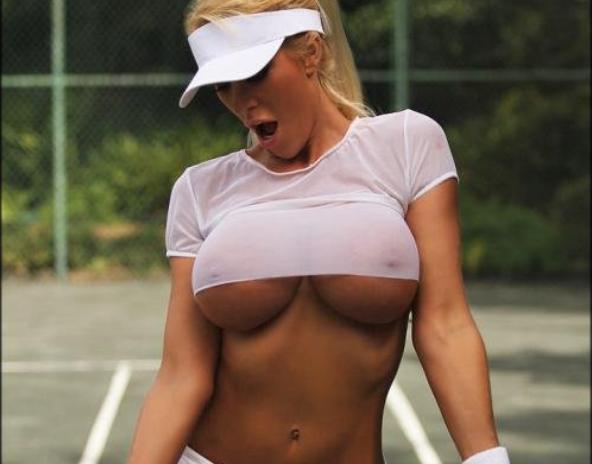 The best of underboob photos 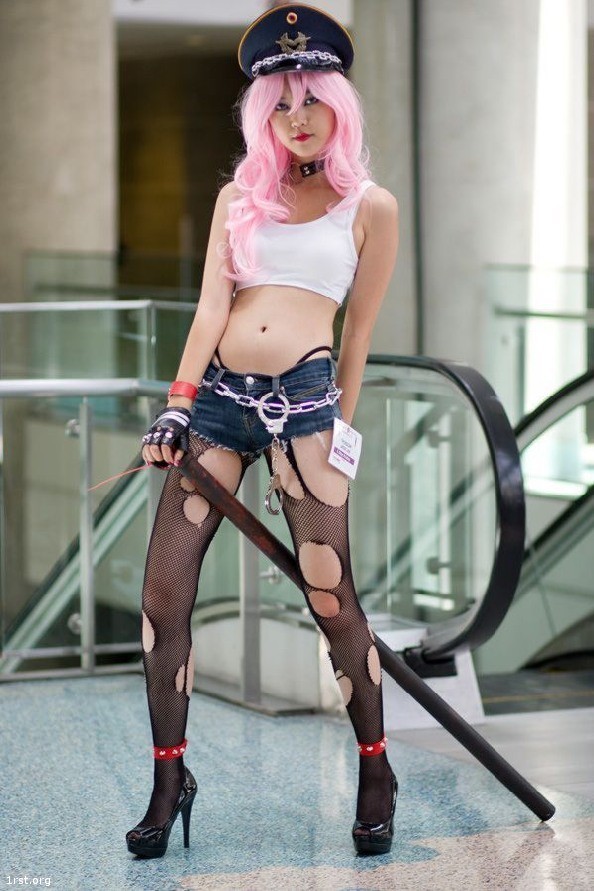