Have you ever wondered how would look like a computer action game in real life?
Video games allow us to see what life is like a real bully, superman or master the steering wheel. Games give us super powers, superhuman strength, speed and allow you to do things not available in real life.
But all these things are completely unrealistic and difficult to imagine in real life.
They did, however, certain people and made a video in which you can first-person perspective to see how this game would look in real life. See for yourself, it looks pretty interesting!

Interesting fact: game developers have long been trying to work out the game in such a way that most looked like a scene from the real world. So far it does not allow the current system – even the latest video game consoles and graphics cards in computers are not able to give the level of detail in such a way that the world presented in the game look exactly like the real world. Used in game consoles and computers processors are simply too weak to provide such a rich graphic details. Another issue is the cost of such games – produce a game with graphics similar to the real world is very expensive and very few developers can afford it.
Even So soon, however, this may change, possibly with the arrival of new video game consoles: Xbox 720 and PS4 will see games that make the graphics of the game will look like on set above video.
In the meantime It remains for us to enjoy the most realistic games that have so far appeared, such as “Heavy Rain” for the PS3 and a series of “Crysis” on computers and consoles.

If you know any other games that have graphics similar to real world, then please write in the comments. 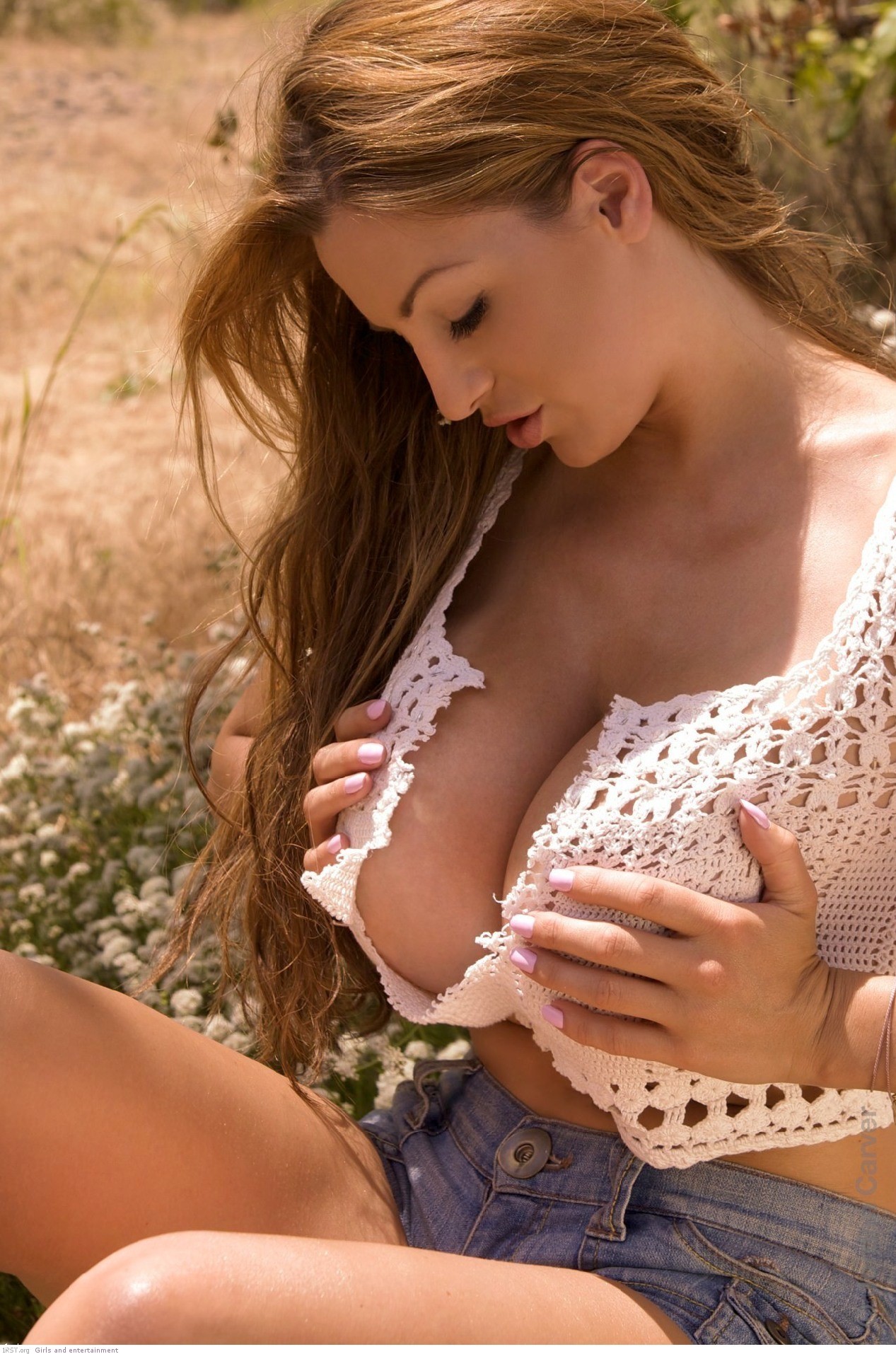 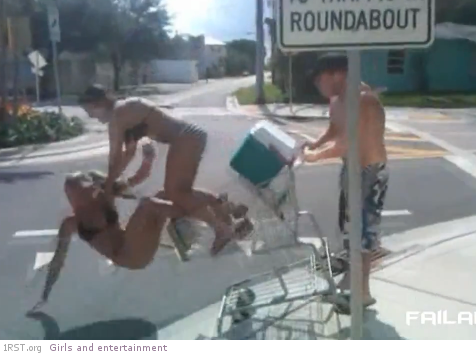