Finally, it is! Still fresh, warm and smelling powder – the official trailer for the fifth part of the adventures of John McClain.
We present the official movie trailer “A Good Day to Die Hard,” which fans believe to be a great continuation of the series “Die Hard”. Are considered to be the best of the first and third, and so it follows that the fifth should be successful.
We will learn about it February 14th, 2013. 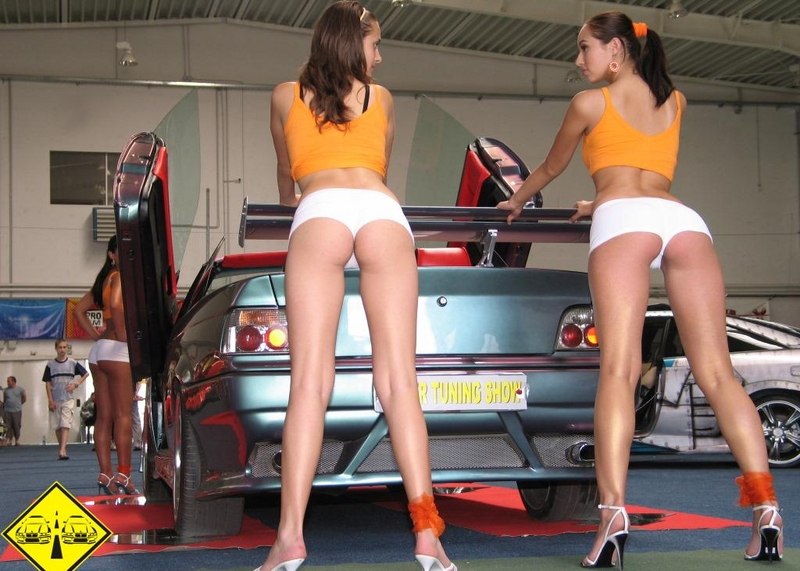