We have specially for you the first 17 ​​minutes gameplay of the game “Battlefield 4“. It looks amazing and it’s worth seeing!

Battlefield series is a game that needs no introduction to any player.
Although you may not like EA and do not agree with their policy of extracting money from the players for things that should be in the beginning of the game, but you can not disagree with the statement that Battlefield is a great game and one of the best online shooters.
The last part of the series – Battlefield 3 still reigns in the rankings of these games, but this year, specifically in autumn 2013 years will be expected by the fourth part of a series of players.
We have for you the official first 17 ​​minutes of the game “Battlefield 4”. It looks pretty good and I’d like to play it already. We still have to wait a little longer but in the meantime, you should watch the video of the gameplay of the game in the video below in HD quality! 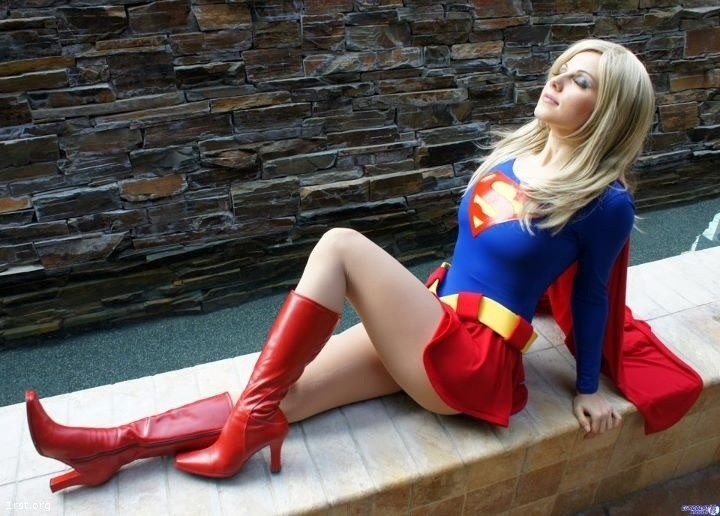