Amateur video meteor shower in Russia
During yesterday’s rain of meteors on the Russian Urals were injured over 1,100 people. Destruction is estimated at tens of millions of dollars, damaged many buildings.
The whole event was recorded by the residents of that area, and I must admit that is impressive, in places it felt like it was a disaster movie.

See some of these amateur recordings of the meteor shower.

How to pick the nose with classy
Anti-masturbation devices for men
Russian car crash compilation (February 2013)
How to spend free time in the Chinese Ikea
We have a new web address! 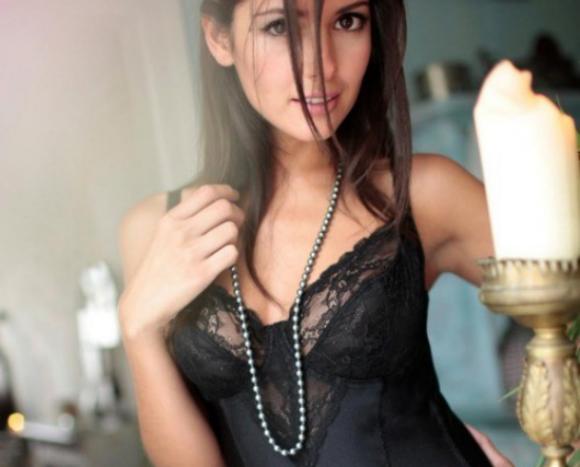 Another amazing pics of lovely babes 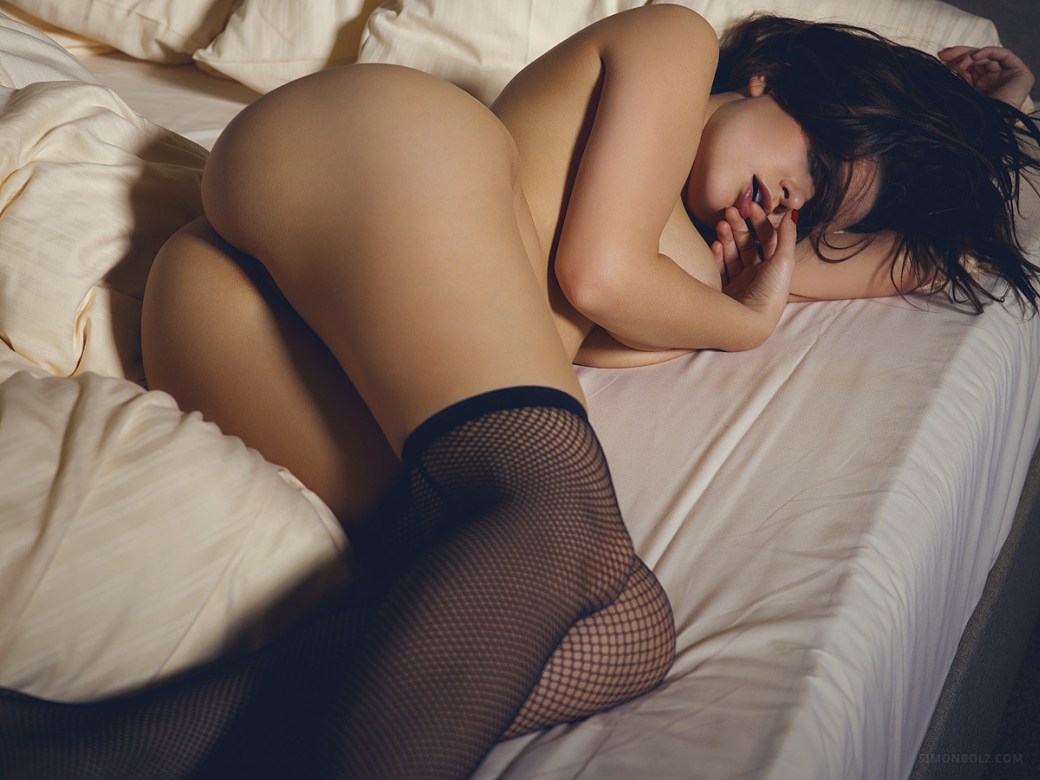