Game developers are people with a great sense of humor, prove by the various hidden bonuses – so called “Easter Eggs” which can be found in many well-known games such as “Battlefield 3,” “Gears of War”, “Witcher 2”, or as “Rage”.
See, for example, Dinosaurs in Battlefield 3, the chicken that breathes fire, or Batman with a large head;-)
All Easter Eggs in this collection come from the games on Xbox 360
Enjoy! 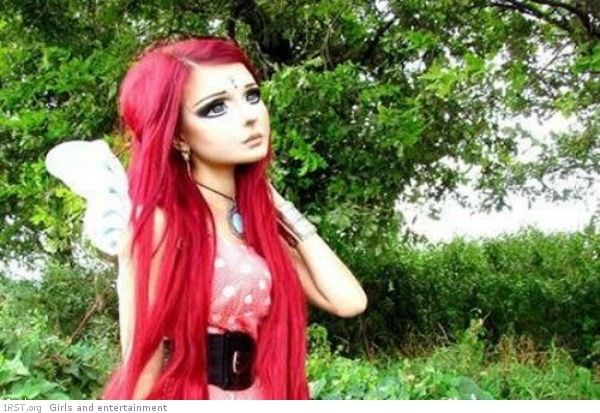