Video tribute to “The X-Files”

“The X-Files” is a series that needs no introduction to any fan of television SF series.
Adventures of agents Mulder and Scully, attracted millions of viewers in front of TV sets and permanently etched in the memory of those who, like Fox Mulder “want to believe”.
Serial unfortunately has ended, but fans of “The X-Files” from time to time present themselves, and so it is this time.
See a great video that is a tribute to this fine series.

PS. If you bother subtitles you can turn it off or change the language. 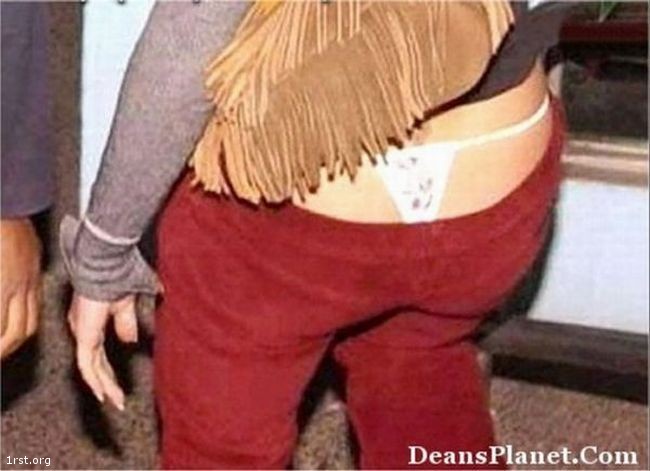 Hollywood stars and their string panties 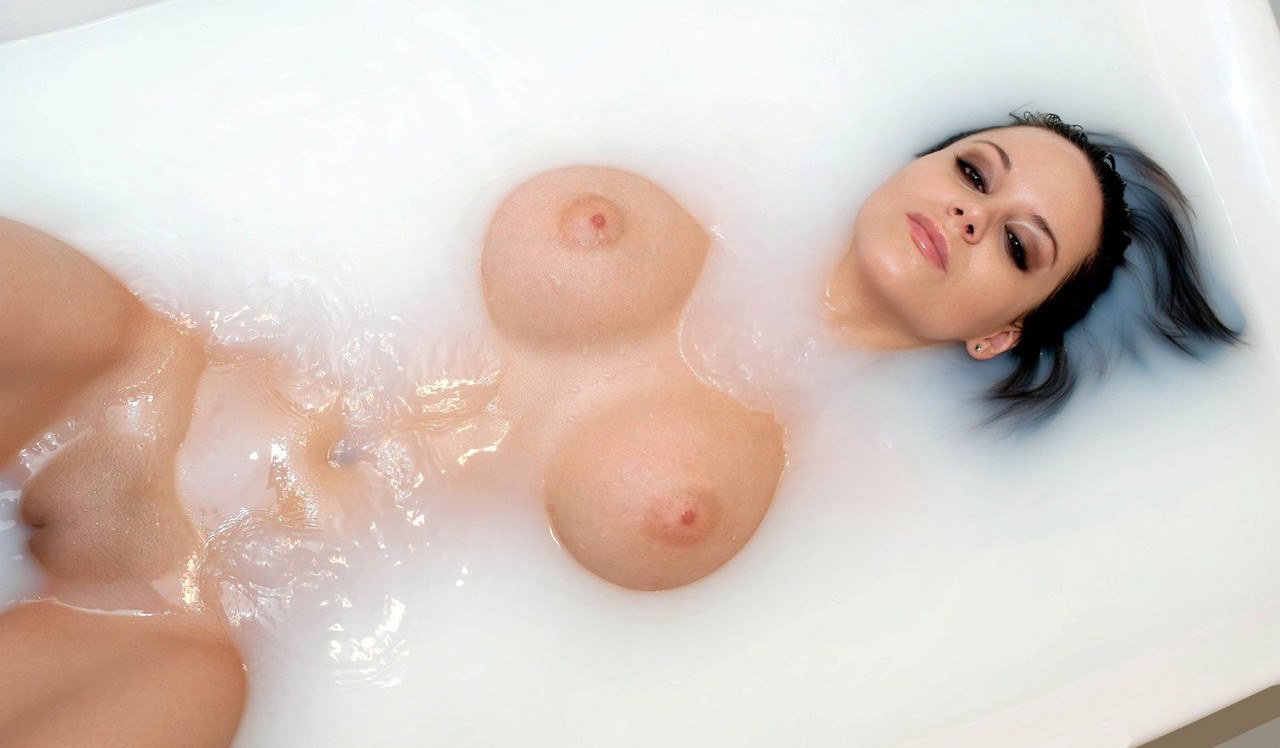