Sexy and with a noble goal – the best posters of PETA

“Fur? I’d rather go naked” -this slogan probably many of you have already heard or seen, they belong to the organization of PETA (People for the Ethical Treatment of Animals), which deals with the struggle for animal rights. of PETA, with millions of people around the world in its ranks are the likes of Mike Tyson, Alicia Silverstone, Justin Bieber, Joaquin Phoenix, Anne Hathaway, Joanna Krupa, Famke Janssen, Bill Clinton, Forest Whitaker, Olivia Wilde, and others.
One of the ways in which of PETA is trying to draw people’s attention to animal rights and popularize of vegetarianism, are sexy posters with the message on the idea that promotes the organization.
On these posters could be seen so far undressed Pamela Anderson, Eva Mendes, Joanna Krupa or Jenna Jameson.
So let’s see the best organization of PETA posters with famous, beautiful and sexy people.

More about PETA can be found here 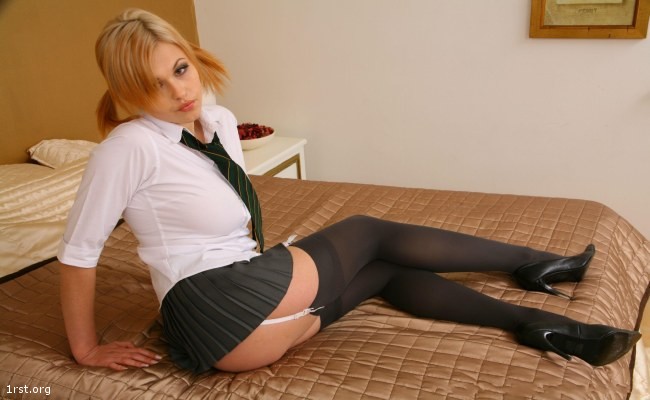 The most tempting schoolgirls