Every year in late summer and fall on the streets of Seattle takes place in an illegal parade involving cyclists.
There would be nothing special if it were not that these cyclists are naked, their bodies are decorated with a variety of drawings only.

Parade is organized with environmental and non-political motives.
See photos from this unique parade of naked people on bikes. 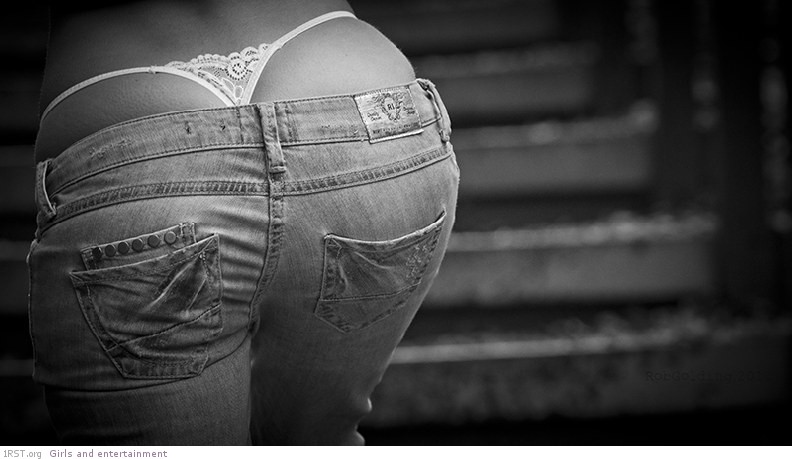 The best of whale tails