Kenny Easterday – half a body man

Sure sometimes you think that you have a hard life, and that the worse it can not be.
Meet then, a guy with half a body, which, despite its imperfections is doing well.
This guy is Kenny Easterday – the man who as a result of a rare disease was amputated body from the waist down. Since then, Kenny refuses to use prostheses, moves on their hands and on a skateboard.
Kenny was married, often appears in TV programs and can be a great example of that most of us do not really have anything to complain about.
See some pics Kenny Easteday and video recording of this incredible man.

And a video with Kenny: 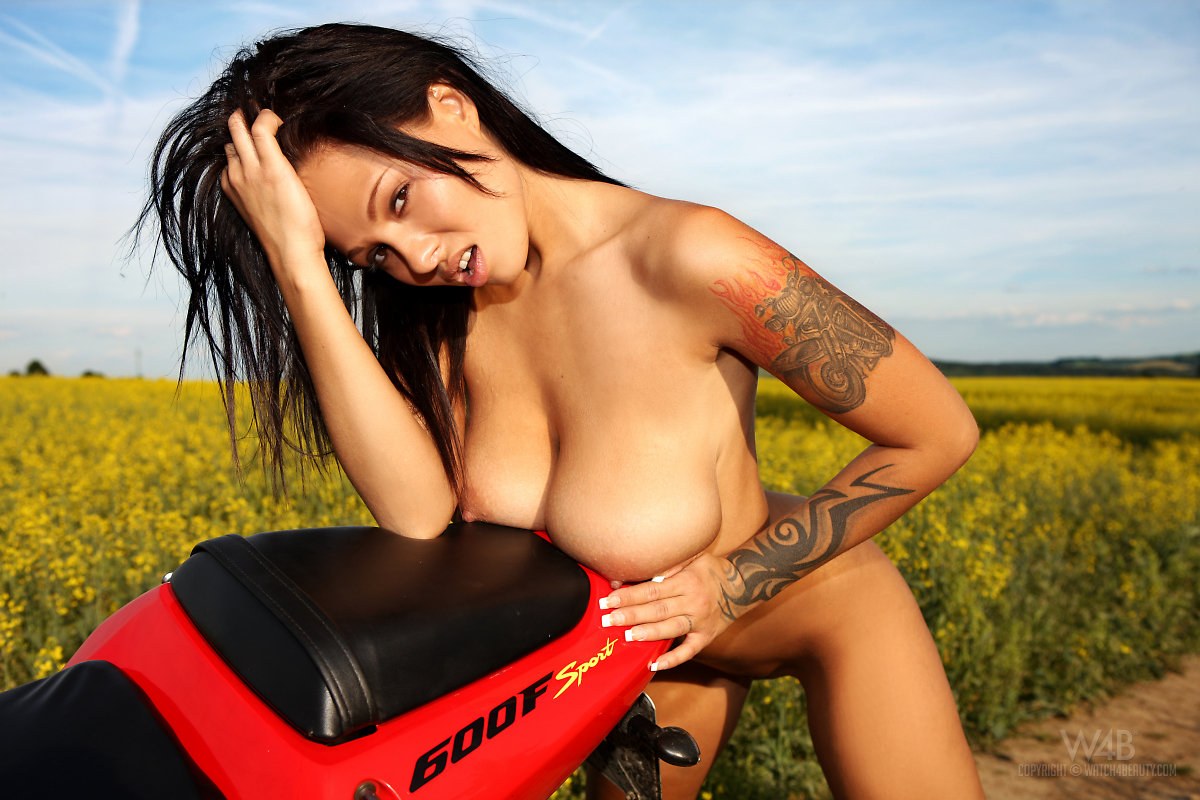