One of the best videos on Youtube.
Man has always wanted to catch up with the birds and soar to the skies, he lacked only to the wings. But that is the past – although it is not the same but the effect is still stunning.
Using the special wingsuit you can for a few moments feel like a bird and rush a stunning speed from the highest peaks.
See how does it Jeb Corliss, an American skydiver and base jumper, accompanied by the song “Sail”

And here’s another movie where Jeb jumps from a helicopter over the Swiss Matterhorn:

And another one in which the accident occurred – hooked on the rocks, luckily got out of this alive:

And finally, a documentary about this extraordinary man with balls like watermelons:

Sexy chicks on the beach 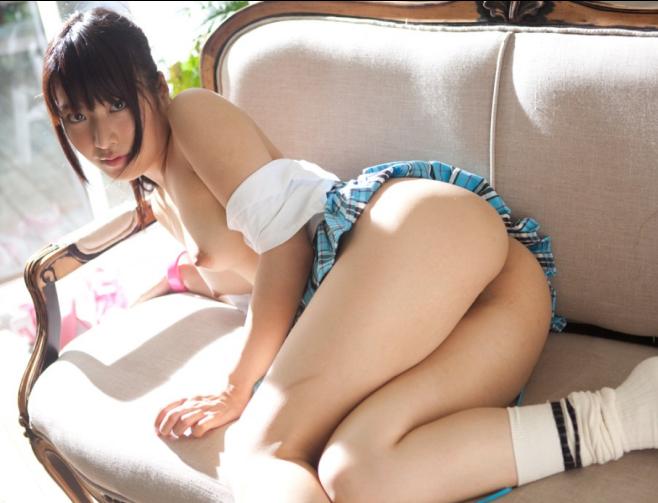