Former congressmen will look for UFO

UFO matter be underestimated and treated as a joke. But when members of Congress are beginning to address this issue, it may be, however, that something must be true.

Two Republicans and three Democrats frustrated with the attitude of the Congress and ignoring the case of UFO, has decided to take matters into their own hands and begin the work of commission which will hear 40 witnesses in Washington.
Hearing witnesses will take between April 29 and May 3 and will be broadcast live and translated.
The event was preceded by this video:

Man with deepest voice
Fastest workers on earth!
Movie trivia
Man returned from the Amazon with a botfly worm
Beard makes the difference 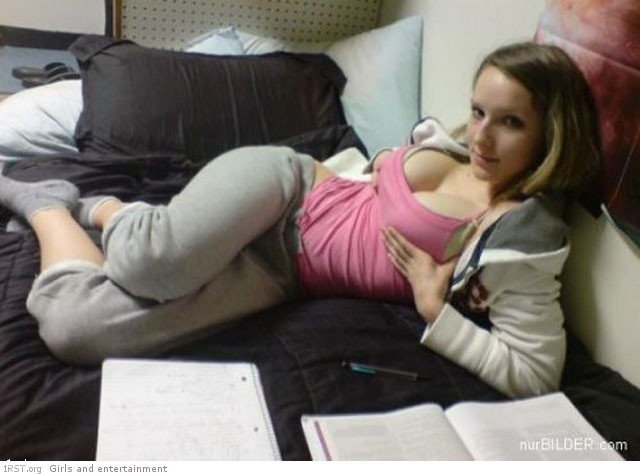 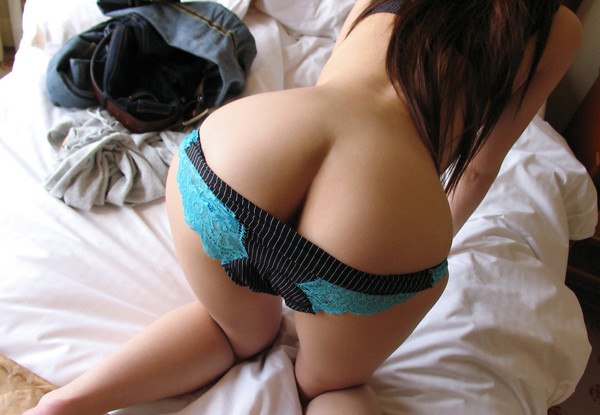