Is it possible that at the age of 50 years still look sexy and young? Famke Janssen is able to, for that actress and model time stood still!

Famke Janssen is an actress and model who was born in 1964 in the Netherlands. That’s right – she is already almost 50 years old, even though she still looks as if she was no more than 30 years! I do not know how she does it but the other women of her age usually do not look very attractive, while Famke Janssen looks better than many 20 year old chick!
It seems that for Famke time has stood still,  and for a long time she will delight us with her beauty and acting skills.
Speaking of which, could be seen in films such as the recent “Hansel and Gretel: Witch Hunters”, “Taken 2” and the previous “X-Men: The Last Stand”, “House on Haunted Hill” and “Goldeneye”. Famke also plays in the tv-series, and she performed in “Star Trek: The Next Generation”, “Ally McBeal” or lately in “Hemlock Grove” where she plays a beautiful and sexy vampire mom…
We are full of admiration for her beauty and sex appeal, here we want to show you some pics of Famke. See how sexy can look like a woman at the age of 50 years. 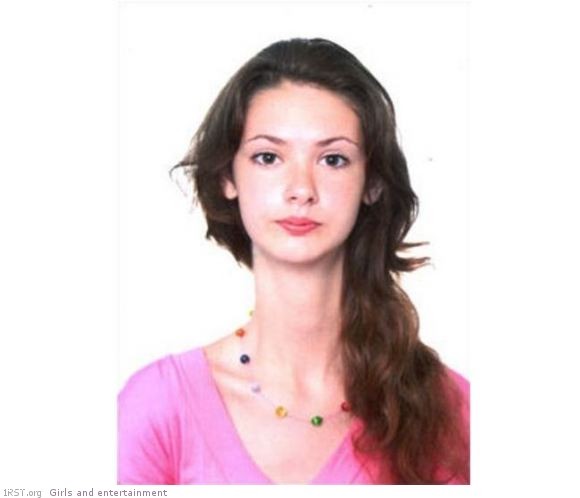