Epic fails of self shot photos

Sometimes on the self shot photos made in front of the mirror you will see something that should not be there. In this way epic fails of self-shot photos are born.

Self shots taken in front of the mirror owned social networking, you can find them in almost every teenagers profile and often also in the profiles of more mature people.
The mirror will tell you the truth, but sometimes will also show you something you did not want the others to see – but just a moment of inattention and unlucky photo taken in front of the mirror, is already in the network 😉
The characters that you see on photos below, they probably would prefer to have their photos have disappeared from the network, but before that happens you can see them here.
We present you a collection of self shot epic fails. 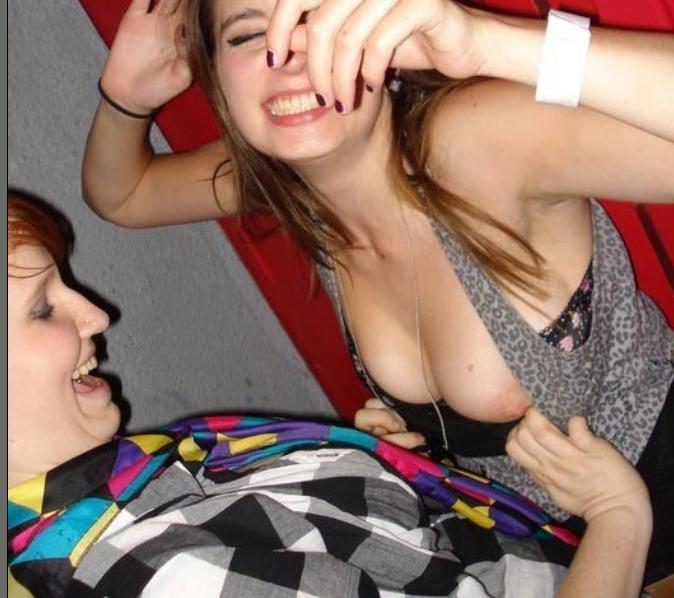