Bastion for 1 USD in the “Humble Bundle”

Humble Bundle – website, known for games packages that can be purchased for any amount of money, now introduced a new way of selling games.
This is not a revolution, you can still buy a decent game for a few cents, the only difference is that instead of a package of several games, this is one game that can be bought for a week, then it will be a different game and another.
Since last Tuesday, we can buy the game “Bastion” – a combination of the game “hack’n slash” and RPG. The game distinguishes a great hand-drawn 2D graphics and an even better soundtrack.
For the $ 1 we receive Steam version, for exceeding the $ 2.65 we get the soundtrack, ringtones for mobile and graphics of the game.
If you choose to pay $ 25 then you will receive a physical CD of music from the game, bandanna and a postcard.

Worth being interested in this game, the site Metacritic scored the game 86/100
It is worth noting that buying HumbleBundle assist the charity, and bought game works on Windows, Linux and Mac.

You can find it there: https://www.humblebundle.com/weekly

And here is a trailer for Bastion: 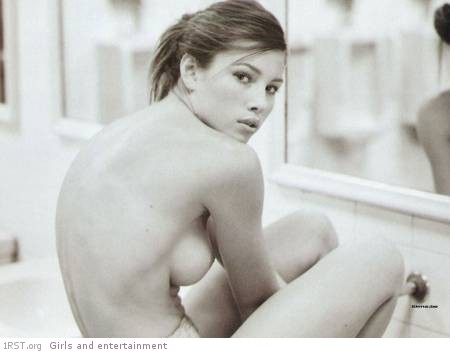 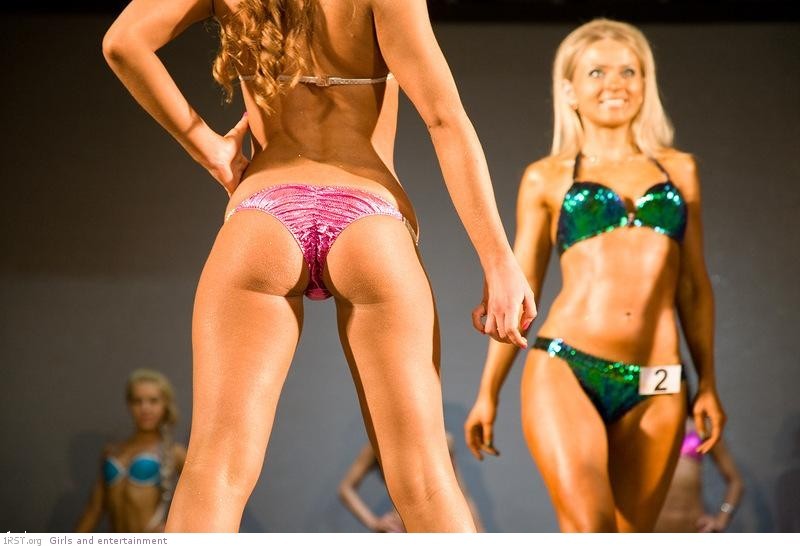