22 photos of Megan Fox in lingerie

Megan Fox is known to almost every guy super-sexy model and actress.
This popular 26-year-old Hollywood star began his career alongside sisters Mary-Kate Olsen and Ashley Olsen, and already in 2008, has been recognized by the readers of FHM magazine as the sexiest woman in the world.
You know her from movies such as the series “Transformers,” “Bad Boys 2” and most recently “The dictator”.
We have prepared for you the gallery where you will find 22 photos of the sexy Megan Fox wearing underwear.
Enjoy! 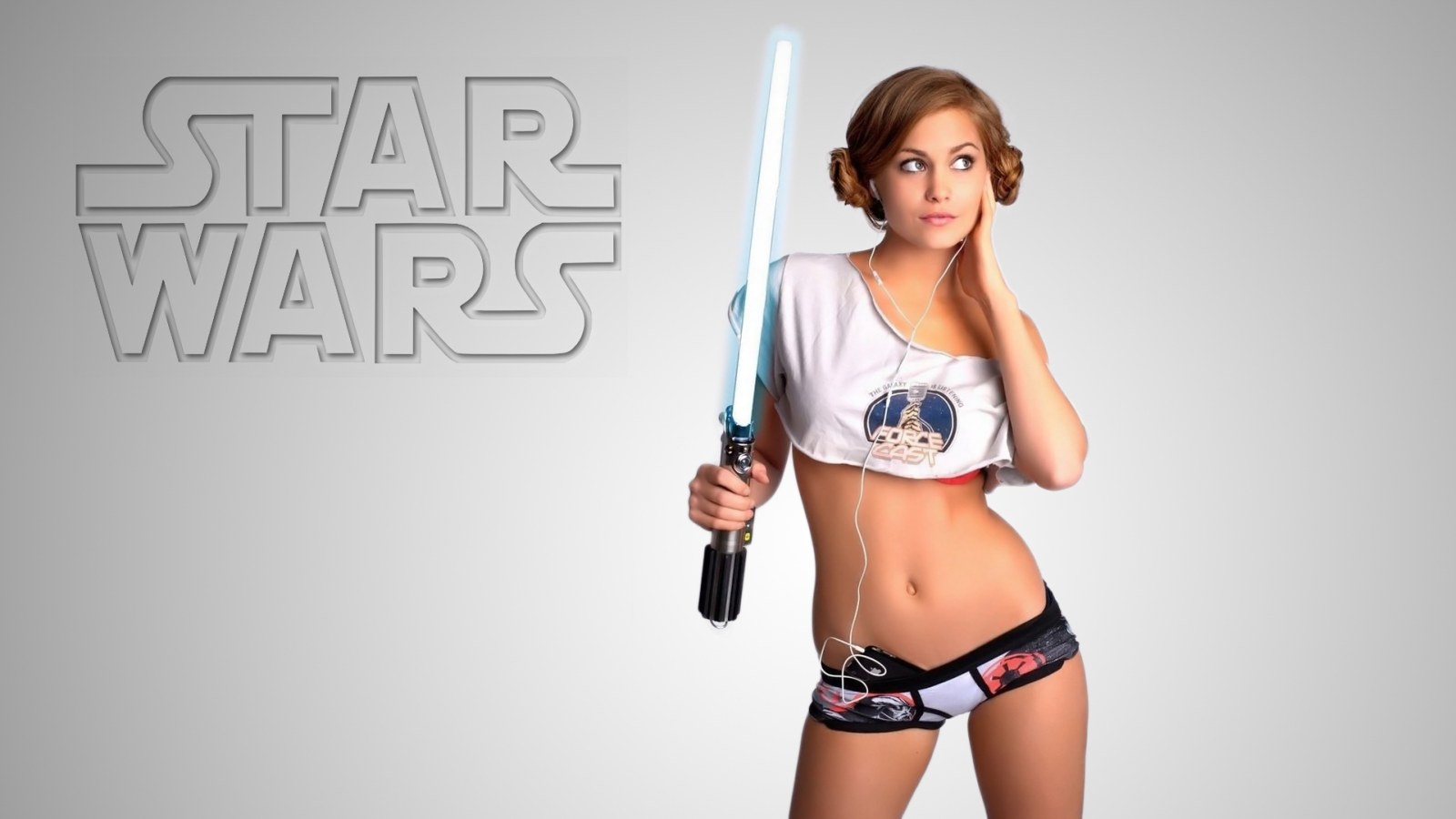 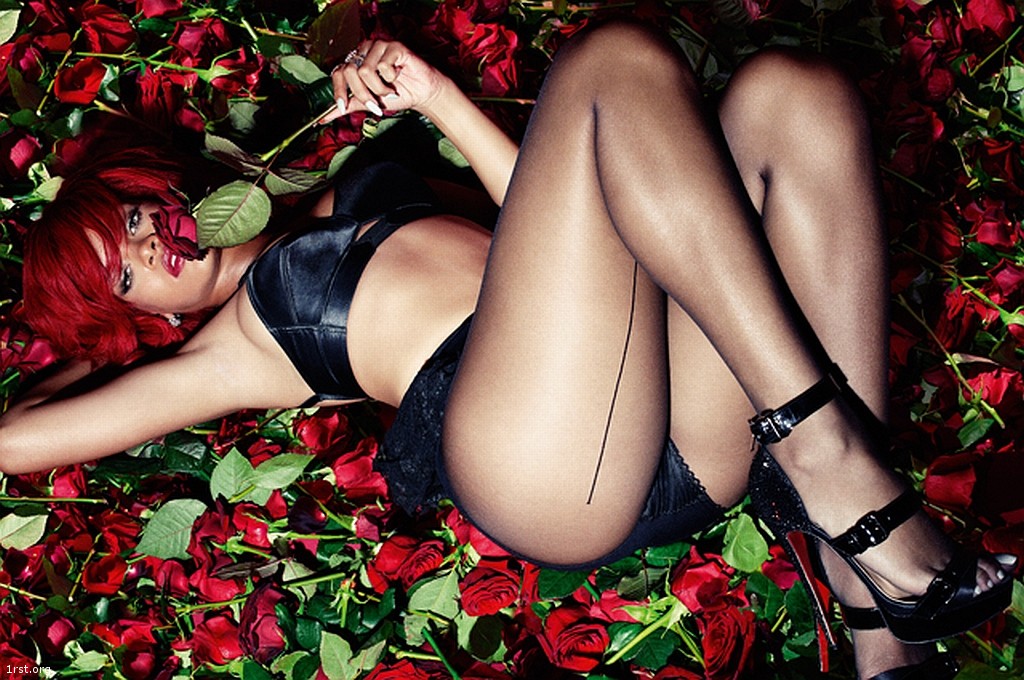 A few hot pics of Rihanna
Babes And Stuff