Some nice pics of Moon Bloodgood

Moon Bloodgood – even her name is electrifying and sexy, but this american actress, born in 1975, also has a voluptuous body and pretty face.
You know her from movies such as “Terminator Salvation”, “Faster” or most recently a TV series called “Falling Skies” or famous “Monk”.
This leggy actress is also involved in modeling and her sexy photos you could see in the magazine “Maxim”.
We have collected for you some nice photos of Moon Bloodgood, we hope that you will like. 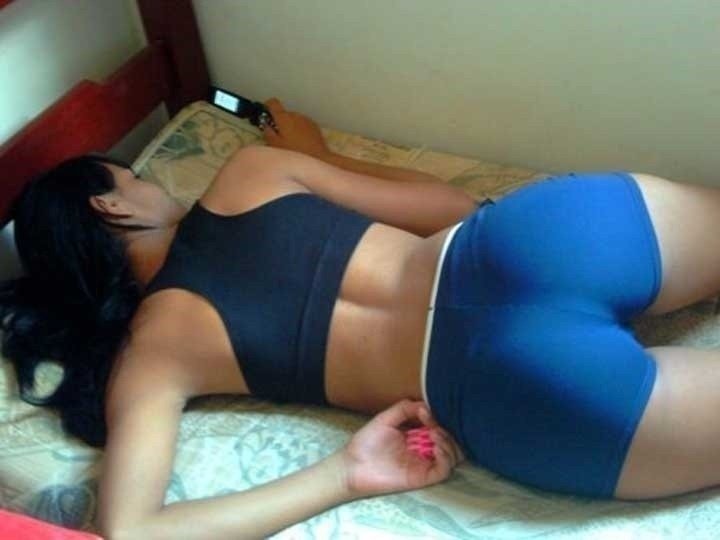 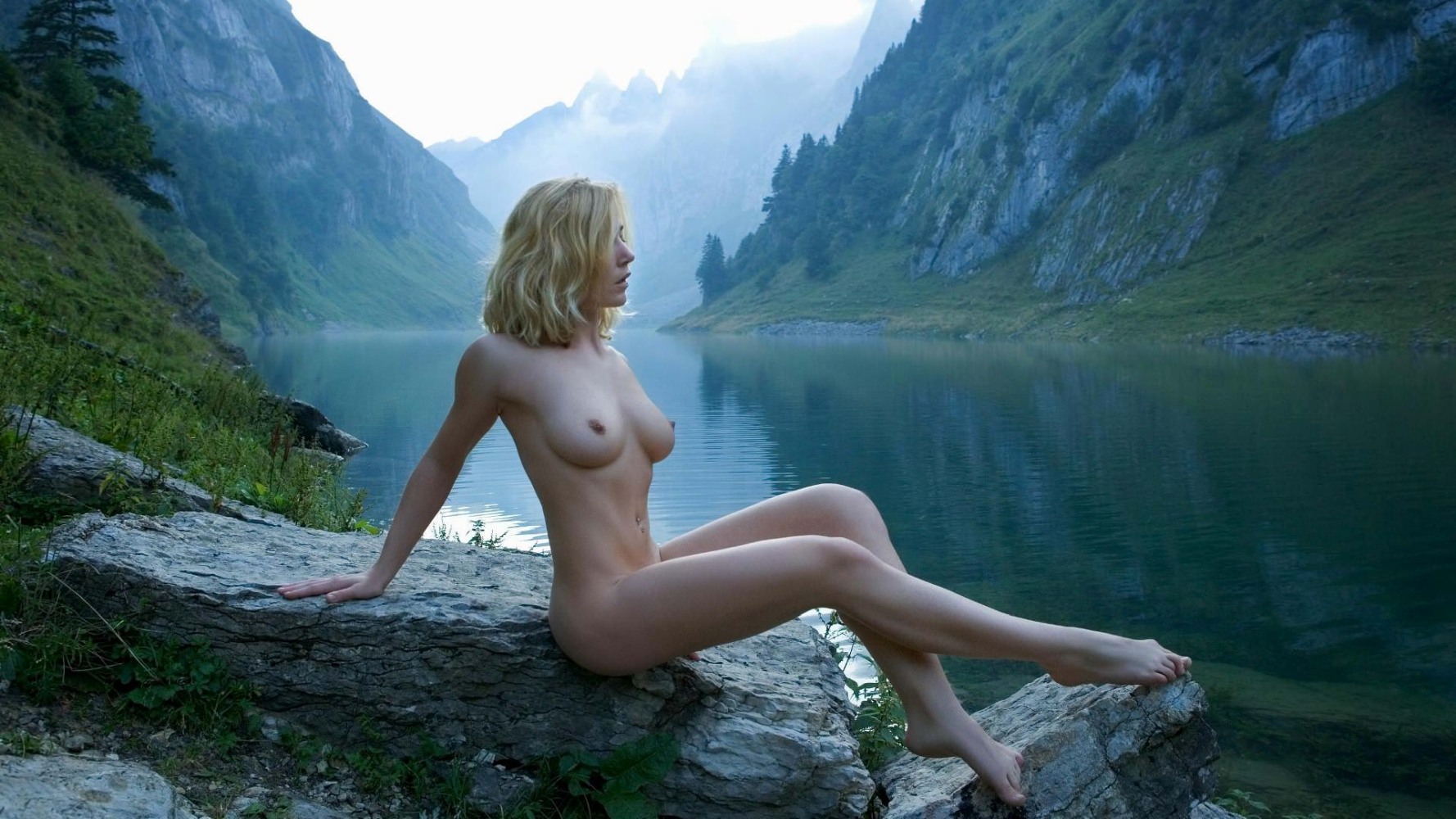 Babes in nature
Babes And Stuff