Sasha Grey is one of the most recognizable stars of the adult film industry. Although she withdrew from the business and focused on acting (in ordinary films), it’s still the most remembered are her roles in the films XXX.
Sasha Grey was born in 1988 in the U.S. and in a time when she played in adult films she has won many awards of AVN. Sasha has also appeared in numerous advertising campaigns and music videos.+
Let us recall now this extraordinary girl photos at a time when she excited thousands of men around the world.
Welcome to the gallery with dozens of sexy pics (also naked) of Sasha Grey. 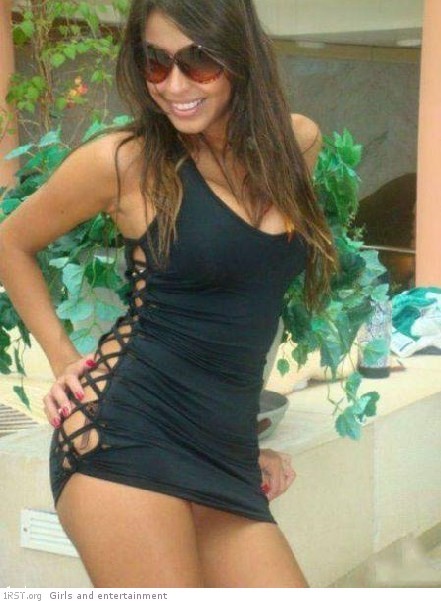 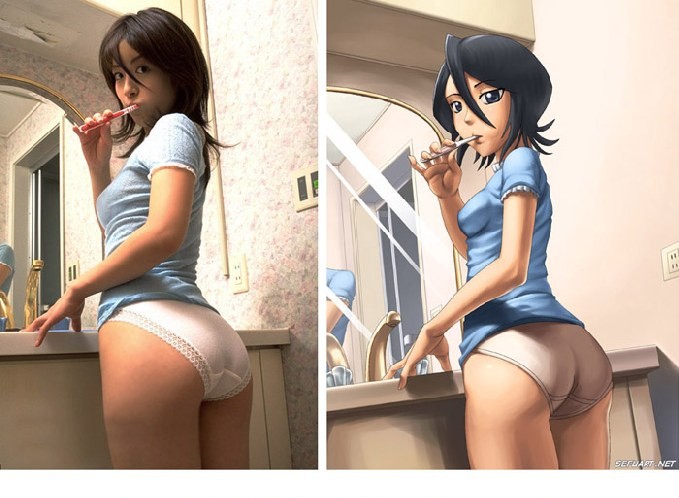