It promises to be another blockbuster.
RIPD or “Rest In Peace Department” this is crazy paranormal detective comedy starring Jeff Bridges and Ryan Reynolds.
In the film we see a lot of crazy scenes and plenty of action mixed with a good sense of humor.
The cast also includes, inter alia, Kevin Bacon and Mary-Louise Parker, Stephanie Szostak.
See the official trailer of the film.

Jennifer Lawrence - she is sexy!
The worst and most ridiculous death scene in the movie
Les Miserables
Famke Janssen
Hans Zimmer - best soundtracks 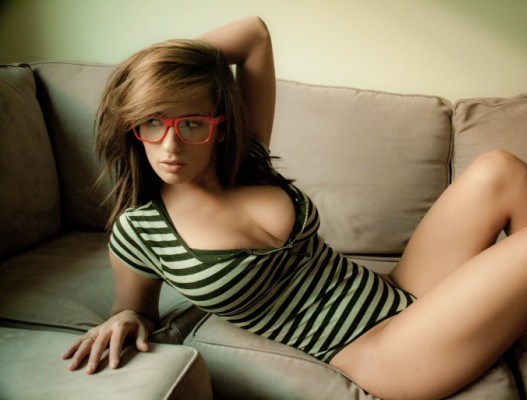 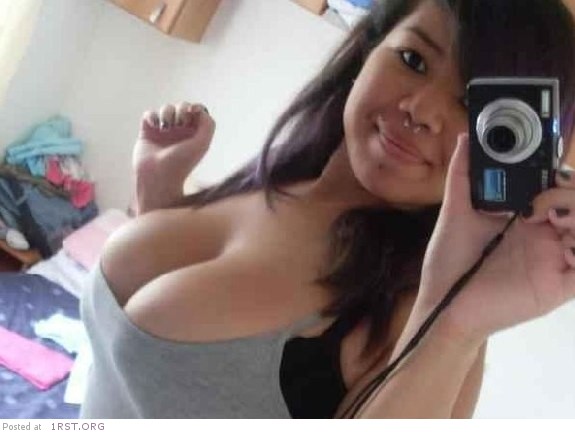