Coming soon (April) in theaters will premiere a new film of the species S-F0
In the lead role in “Oblivion”, will see Tom Cruice, and apart from him, the film also stars Morgan Freeman and Olga Kurylenko (Bond girl).
Trailer looks good and is somewhat similar to the movie “Prometheus.”
We invite you to watch the trailer in HD. 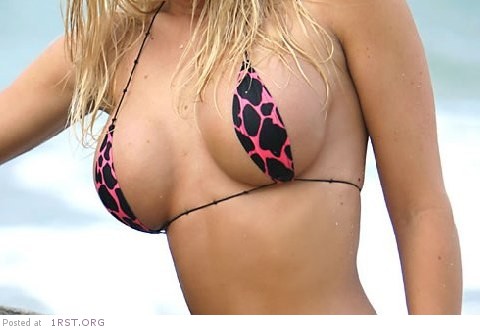 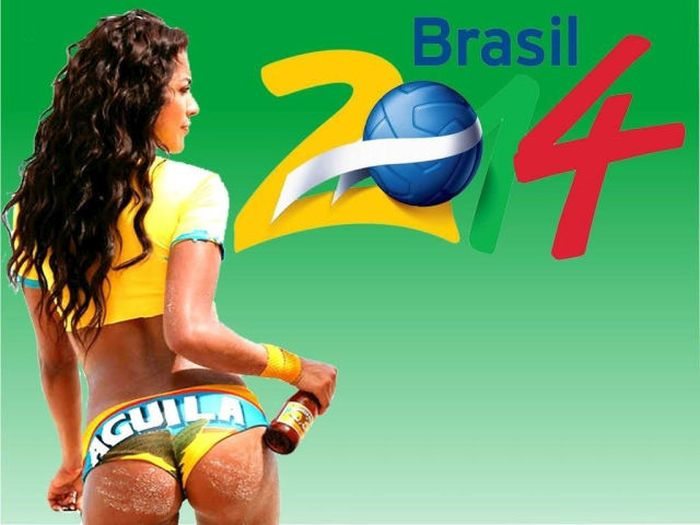 Beauties from the World Cup
Babes And Stuff