In just a few months premiere of the new “Superman” titled “Man of Steel”, appeared in connection with the trailer for this movie.
Looks like it’s going to be another blockbuster starring celebrities like Henry Cavill (titled “Man of Steel”), Amy Adams, Michael Shannon, Kevin Costner, Russell Crowe. The film is directed by Zack Snyder.
Premiere of the film at the coming summer.

Meanwhile, we invite you to watch the trailers of the film. 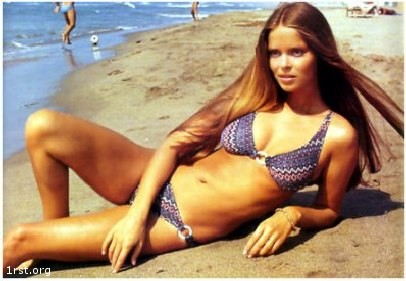 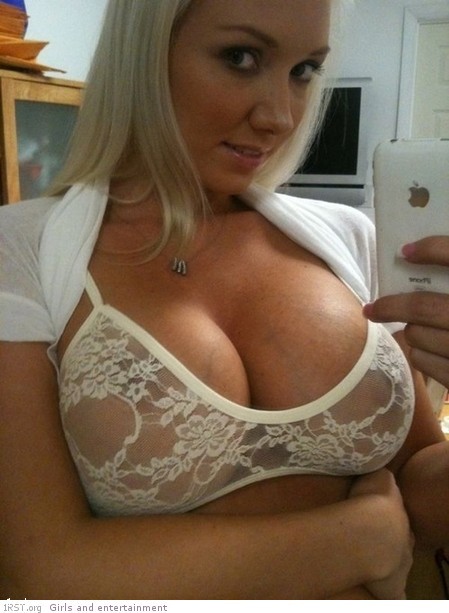