We have a Friday, so the beginning of the weekend, and so many of you would probably choose a movie. Therefore, we have prepared for you a small collection of the latest movie trailers.
See what right now is released in cinemas, and what appears in them soon.
Before you, among others, Robert Redford, Matt Damon, Denzel Washington and Michael Cane.

The comparison to “Life Of Pi” are inevitable. An elderly man struggling for survival at sea, this time without Tiger;)
In the lead role Robert Redford.
Premiere: 18 October 2013

A futuristic vision of the future in which the rich are almost immortal, and all the rest … well-all the rest must fight for life and justice. Starring Matt Damon and Jodie Foster. A movie with lots of action, special effects. It can be good. Watch the extended trailer for this movie.

The Secret Life of Walter Mitty

Comedy with Ben Stiller in the lead role.

An accountant who lives with his mother is embroiled in international intrigue after he receives a mysterious book in which are marked with treasures from the second world war.

Denzel Washington and Mark Wahlberg after the theft of money belonging to the gangsters they intend to pass them to charity. It turns out that the money belonged to the CIA. It promises to be a good movie with lots of action.

Warm and funny video with Michael Cane in the lead role. An American Professor of philosophy after the death of his wife does not expect that it even love. However, he meets a young Pauline… 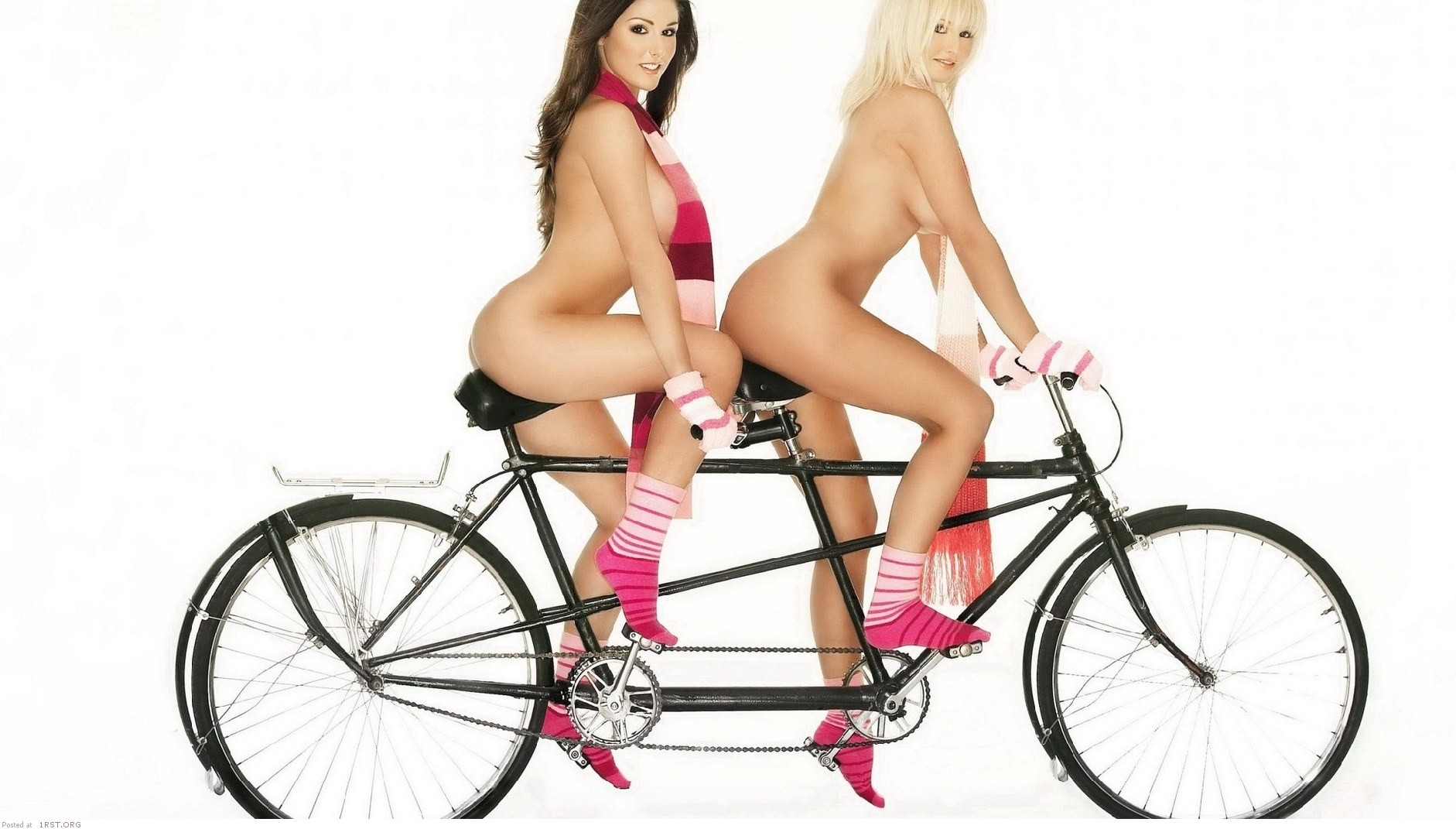