If you like absurd humor and jokes that go far beyond the boundaries of good taste, it is essential you should be interested in the film “Inappropriate Comedy” which will premiere in theaters in two days (22 March 2013).
Promises to be a good ride without holding, in the company of great stars – in the movie we will see: Adrien Brody, Rob Schneider, Michelle Rodriguez, Lindsay Lohan.
Below is a trailer for this movie. 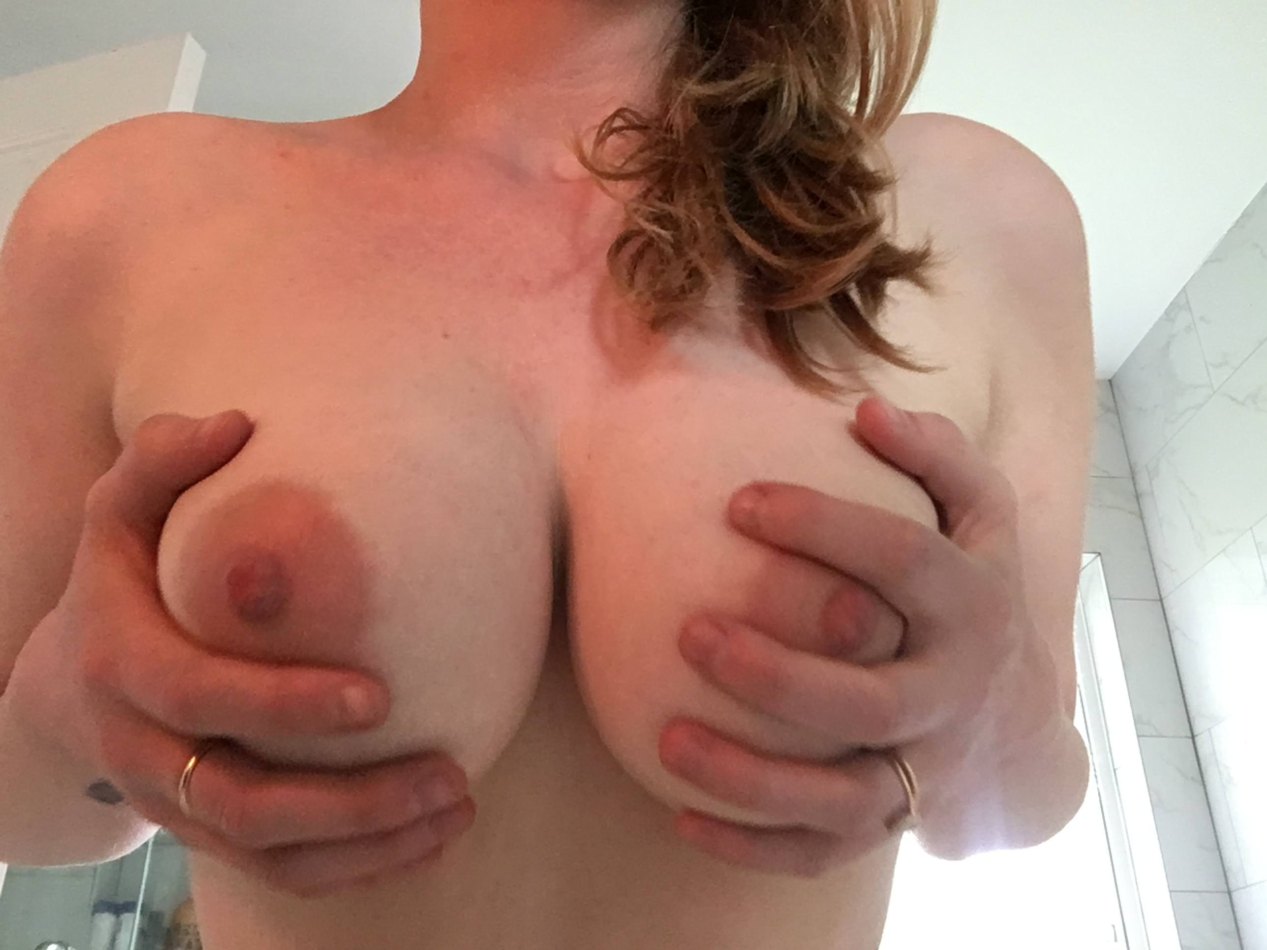 Hand bra is the best bra 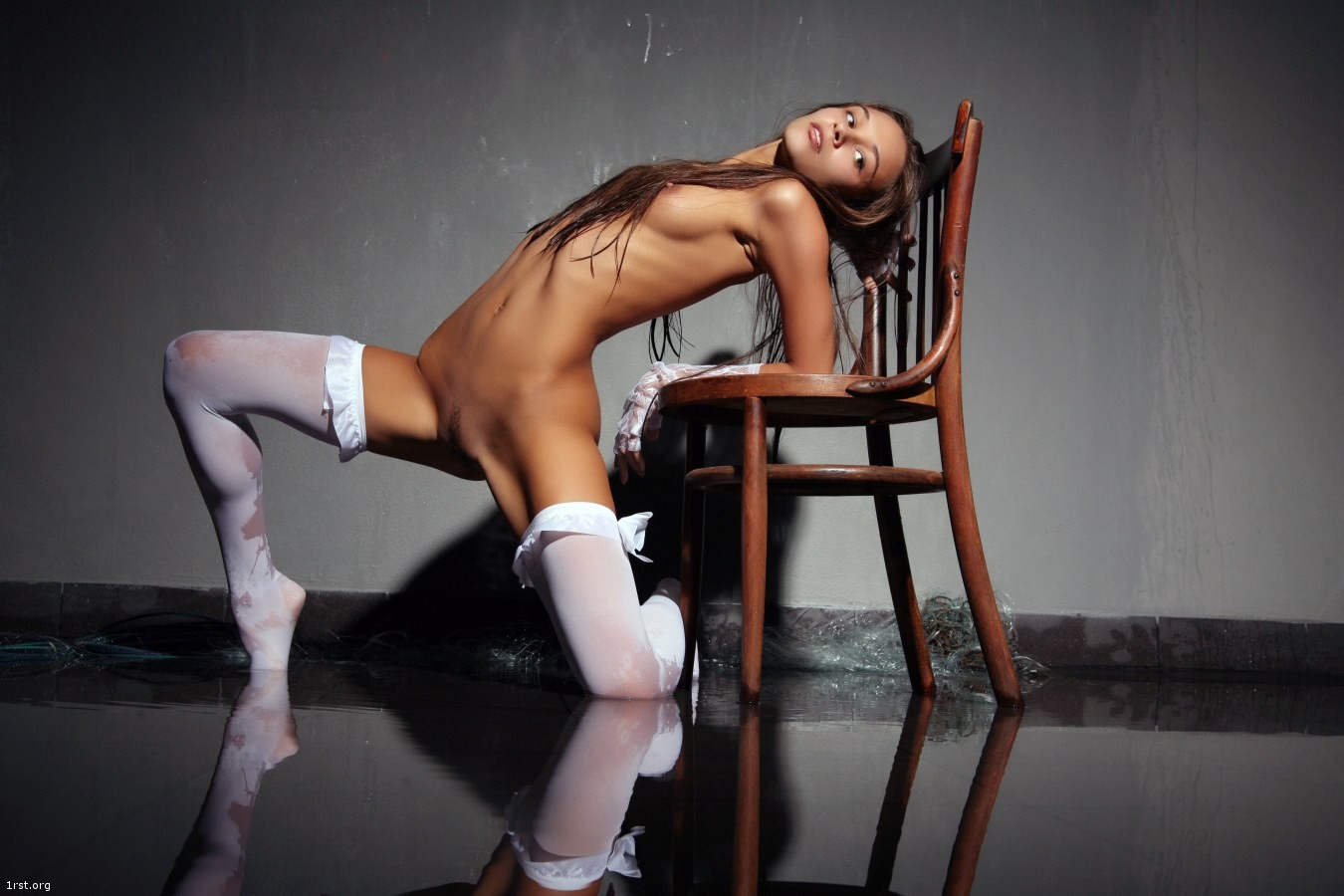 41 naked beauties on a chair
Babes And Stuff