Tennis is primarily the big money and the excitement of the struggle of men and women on the tennis courts.
But tennis is also in addition to millions of dollars in the accounts of the greatest tennis players, the beautiful women who participate in this sport.
Who among us does not know the names of tennis players such as Maria Sharapova, Simona Halep and Maria Kirilenko or Williams sisters. These girls in addition to perfection in the use of a tennis racket, stand out as beautiful bodies – which more or less shows on the courts.
Today we will show you the hottest moments captured during tennis matches involving women. 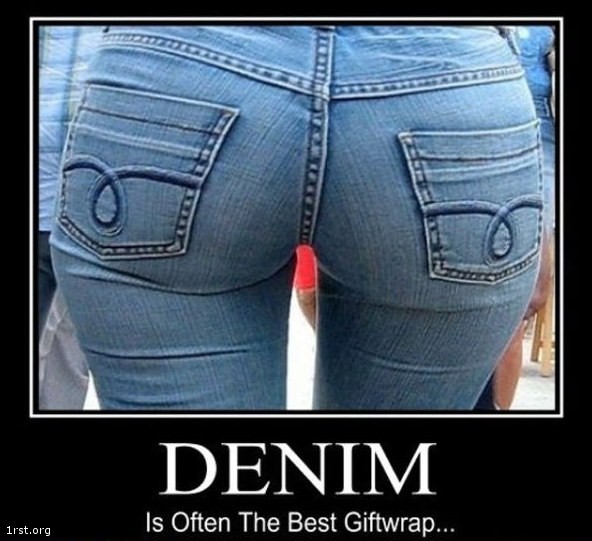 The best demotivational posters with girls asses
Babes And Stuff