Despite the fact that since the end of the series “Battlestar Galactica,” it’s been four years, however, in my opinion it is still one of the best movie series in the Sci-Fi.
A unique atmosphere, a good script and interesting universe in which happens to share the show, make that combined with good acting, this is one of the best Sci-Fi movie series in television history.
Of course, the show is not perfect – there are errors in the script and boring moments but it’s not that we want to focus here.
In Battlestar Galactica, there are also beautiful women at the time the broadcast of the show on TV, attracted hundreds of guys in front of screens.
Leader among them leads certainly phenomenal Tricia Helfer who played the character “Number Six” also partnered with her ​​beautiful friends Grace Park (ie Lt. Sharon ‘Boomer’ Valerii), and hard as a rock Katee Sackhoff (ie Captain Kara ‘Starbuck’ Thrace) .

It is worth to return for a moment to the climate of “Battlestar Galactica” and remind the girls of the show, which is why we present you some pics of the sexiest babes in the series. Enjoy watching, and if you are fans of Sci-Fi and you have not seen the show, we warmly invite you to this. 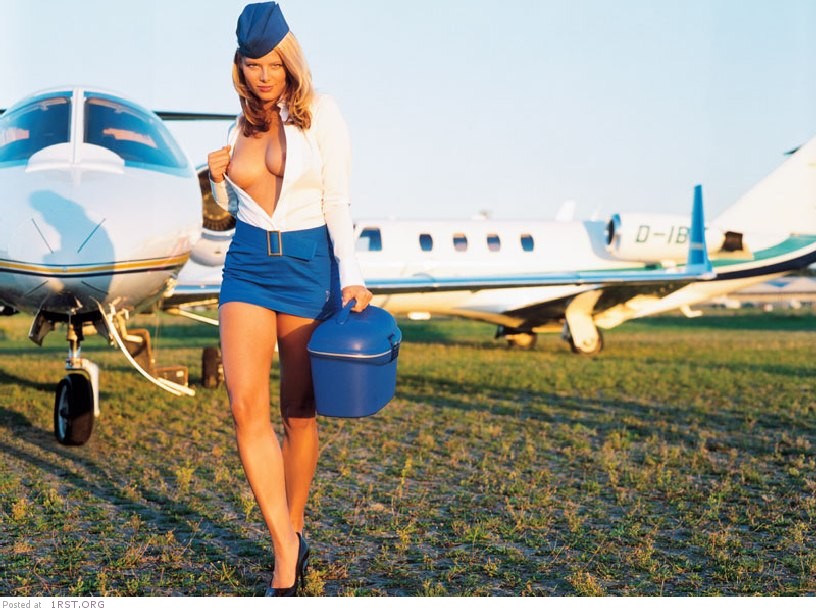