If you liked the first part of “300” in which brave Spartans held off an invasion of the Persians, then you should be happy because that soon we will watch at the second part of the movie!
In the movie “300: Rise of an Empire” play among others Eva Green, Lena Headey and Rodrigo Santoro.
The film’s premiere is announced on March 5, 2014, and in the meantime we invite you to the first trailer in HD this movie.

And here’s a poster for this movie: 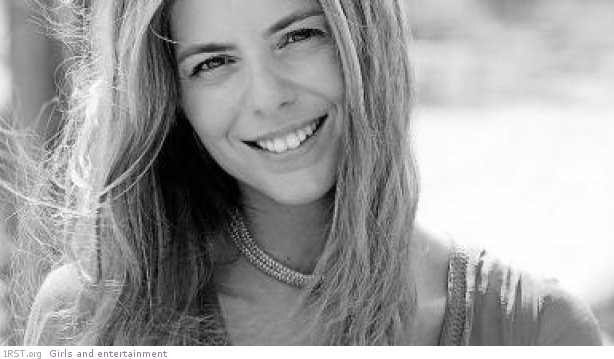